As parents, we’ve all seen our share of temper tantrums. 😳 Kicking, screaming, writhing on the floor—it’s all a normal part of growing up, right?

Turns out, not all meltdowns are created equal! Yes, temper tantrums are totally normal in toddlers and preschoolers—but according to a Washington University study, there are 5 signs of more extreme tantrums that mean some bigger issues might be at play.

Of course, many kiddos will display these behaviors every once in a while. But if your child is doing any of these things MOST of the time, it’s a good idea to bring it up with the pediatrician.

One is your child showing aggression or violence, to the point where you have to physically protect yourself (or important objects) during MOST tantrums.

Another is your child frequently trying to hurt themselves—biting or scratching themselves, banging their head against the wall, things like that.

Third, frequent tantrums are something to look out for. What does that mean? Think of it as 10 to 20 tantrums a month at home—or more than 5 tantrums a day when you’re out.

The fourth sign is when super long tantrums are the norm for your kid—I know, they all SEEM super long, but I’m talking about when meltdowns almost always last more than 25 minutes. That’s a problem.

And the last sign is when a kid just can’t calm themselves down after a tantrum. So if you have to remove them from the scene or bribe them almost every time instead of waiting it out, this might be something to keep an eye on.

Remember that everyone has bad days, and even *REALLY* bad days (kiddos included)—you don’t need to worry about these red flags unless they apply to almost all of your kid’s recent tantrums.

But if so, it’s worth talking with a pediatrician to see if there’s an underlying issue. And it’s worth giving yourself a break, because you’ve been dealing with a LOT. 💪 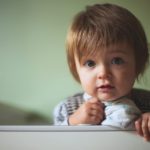 I Made These Bedtime Mistakes So You Don’t Have To 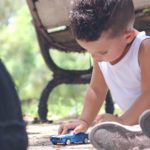 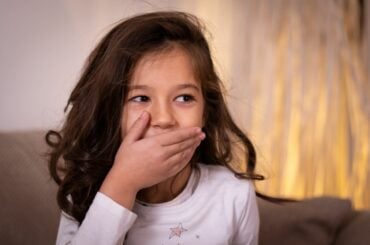 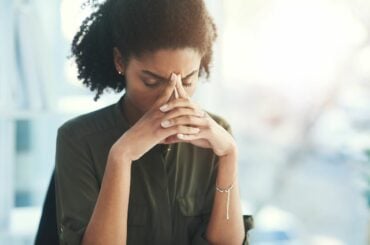 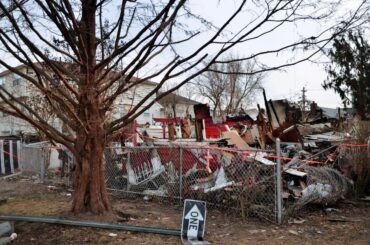 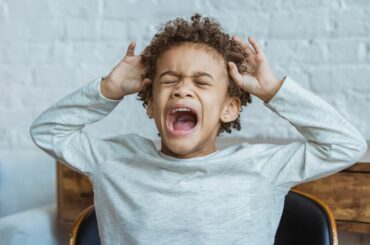