Weight Watchers, which recently rebranded as WW, is drawing criticism from parents and health professionals for its new nutrition and weight loss app for kids.

WW designed Kurbo by WW for kids as young as 8, and up to 17. It uses a “traffic-light” system to rank the food choices kids and teens make. “Green foods” like fruits and vegetables are great to eat any time, whereas “red foods,” like candy and soda should make kids stop and think. The so-called Traffic Light Method of teaching kids about proper nutrition is, in fact, backed by research.

But dieting comes with dangers, especially for kids.

While 20% of kids ages 2 -19 qualify as obese according to the most recent government data, several studies show that weight loss efforts in children can lead to disordered eating and body image issues.

In an op-ed in the New York Times, Christy Harrison, a registered dietician, warns about the dangers of dieting and kids.

“It’s especially common for kids to interpret even the most seemingly benign messages about “healthy eating” in strict ways; indeed, most of the clients I’ve treated for eating disorders or subclinical disordered eating had their disorders triggered or exacerbated by messages they learned about food and weight in childhood,” she writes.

Not surprisingly, WW doesn’t seem to see an issue.

For WW, targeting kids and teens could be a good business decision. According to the U.S. Centers for Disease Control and Prevention (CDC), 38% of Americans ages 16 to 19 attempted to lose weight in the last year.

Gary Foster, PhD, Chief Scientific Officer at WW, said, “Alongside a distinguished group of leaders in pediatric health and nutrition, we’ve carefully developed this platform to be holistic, rewarding and inspirational so kids, teens and families get the tools and guidance they need to manage their environment and build and sustain healthy habits.”

Yet for many, there’s no such thing as a holistic approach to dieting that could benefit kids and teens. “If we truly want to help children be the healthiest and happiest people they can be, we need to stop putting them on diets of any kind, which are likely to worsen their overall well-being. Instead, we need to start teaching them to trust their own inner wisdom about food. And we need to help them make peace with their bodies, at any size,” said Harrison. 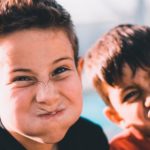 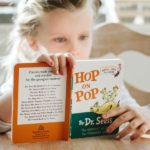 5 Tips To Keep Kids Reading In the Digital Age 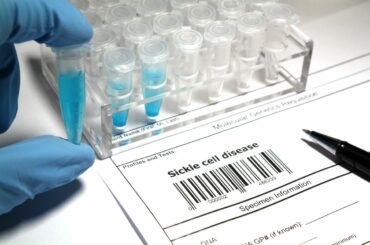