Since 2005, YouTube has been entertaining millions with its extensive and constantly expanding library of user-shared videos. In fact, the time teens and tweens spend on YouTube has exploded, doubling since 2015. Over the years, the ubiquitous social media platform has allowed its users to upload their own content and make it available to hundreds of millions of potential fans, giving rise to an entirely new brand of celebrity.

Now that YouTube fame is a well-recognized and relatively attainable avenue to renown and wealth, people of all ages and backgrounds have flocked to the platform, all trying to hit the internet stardom jackpot. Now, some of YouTube’s most well-known celebrities are also among its youngest users.

In 2019, eight-year-old Ryan Kaji was the highest earning star on YouTube, bringing in about $26 million in sponsorships, merchandise, and media deals thanks to his show Ryan’s World, in which he unboxes and reviews new toys. And Ryan’s not alone. In fact, there are now dozens of young kids who are earning millions of dollars each year.

Along with the fame and fortune of YouTube success come some tricky legal and ethical gray areas for these children and their parents. YouTube’s terms of service require new account holders to be at least 13 years old, but many parents still create and manage accounts for their much younger children.

Concerns about kids on social media range from parents’ worries about them oversharing personal information to fears of more dangerous situations such as compromised security or sexual exploitation. In fact, last year YouTube banned comments on most videos featuring children under 14 due to the persistent and pervasive issue of predatory comments by adults on these videos.

YouTube Kids, the company’s child-friendly subsidiary, was expanded last year and is being considered as a part of the strategy to protect child stars on the platform. Their parents, however, are pushing back. The proposed measure is to move all content starring kids to YouTube Kids, and remove it from the main website. The parents of the young creators say that the move will drastically cut their families’ earnings.

In some cases, that money causes more harm than good.

Aside from the potential dangers to young YouTube celebrities, there can be major financial and legal conflicts within families that arise from the massive amount of money these young stars can earn. In the early days of Hollywood, child stars had no legal protections or rights to their own content or earnings. Some parents and caregivers took advantage of their celebrity kids by burning through their profits and spending extravagantly.

The Coogan Law protects child actors and musicians by placing 15 percent of their earnings into a blocked trust. This law has been protecting young entertainers from potential financial exploitation by family members and caregivers since the 1930s. However, the legislation has not yet been updated to include digital content and social media advertising income, which is the primary source of profit for these kids.

Despite the dangers, there are plenty of positives.

While it may be fraught with potential pitfalls and legal concerns, YouTube has also been a place of explosive creativity, community, and accessible education. 15-year-old Jayden Bartels and her mother Yvonne have largely had a positive experience while Jayden’s following has grown to over 700,000 YouTube subscribers.

In an interview with Good Housekeeping, Yvonne emphasized the commitment and motivation it takes for her daughter to maintain good grades while curating an impressive online presence. “Jayden works hard. She does all of her own editing and concepts. YouTube is a fit for her personality and creativity and motivational level,” she says.

Jayden is saving her YouTube earnings for college and travel opportunities, proving that — if handled responsibly — YouTube stardom can foster a good work ethic and provide a creative outlet while supplying ample financial rewards.

Mckenna Saady is a freelance writer and digital engagement consultant from Richmond, VA. Before working for nonprofits such as the Human Rights Campaign and United Way, Mckenna spent nearly a decade as a child care provider and Pre-K teacher. She now lives in Philadelphia and volunteers as a foster parent for orphaned kittens with the PSPCA. 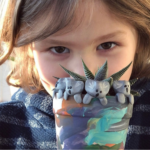 6-Year-Old Raises Over $250,000 With Clay Koalas To Fight Australian Fires 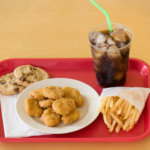 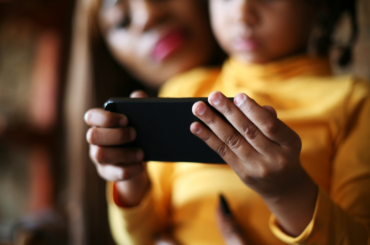 24 States Are Asking For Better Online Protections For Children 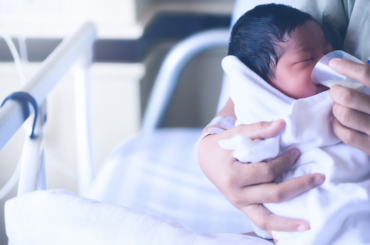