December 28th is Card Playing Day, which means it’s a perfect time to learn some new games you can play as a family! These five games are all kid-friendly, simple, and can be played with nothing but a standard deck of cards. Many of these can also be played over video chat as well—perfect for virtual holiday gatherings or reconnecting with family and friends that you and your kids are missing!

To get started, find a deck of cards for in-person games, or set up a game room at PlayingCards.io in order to play virtually 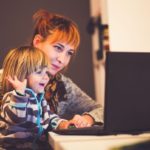 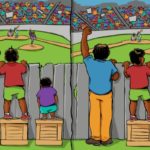 Teach Your Child About Equality vs Equity With One Picture