April 23, 2020 (New York, NY) — A survey released today by ParentsTogether, a national parent-led organization with over 2 million members, shows the vast majority of parents are concerned about a massive spike in their children’s screen time during the coronavirus pandemic. Nearly half of respondents’ kids (48%) are currently spending more than six hours per day online (a nearly 500% increase from before the crisis). With research showing detrimental impacts of excessive screen time on children’s health, 85% of parents are concerned with their children’s usage of apps, games, and social media platforms.

The most prominent platforms and apps used by kids whose parents completed the survey were largely non-educational: YouTube (78.21%), Netflix (49.64%), and TikTok (33.41%). More than half of parents are worried that their children are or will become addicted to online activity as a result of the coronavirus pandemic. Many survey respondents told stories about the harms their children have encountered online during social isolation, ranging from bullying to sexual predation.

Notably, only 14% of respondents feel that tech companies are doing enough to protect children. A full 85% of parents think Congress should include protections for kids online like cracking down on sexual predators or putting limits on deceptive advertising in legislation to address the current crisis. More than 93% think the primary law protecting kids’ privacy online, the Children’s Online Privacy Protection Act, should be expanded to include kids aged 13-17, who currently aren’t protected by the law.

“Our families need social media platforms and devices to stay connected right now,”  said Justin Ruben, Co-Director of ParentsTogether. “We shouldn’t have to risk exposing our kids to sexual predators, bullies, unscrupulous advertisers, racist and sexist trolls, and platforms that deliberately addict them. This is not a problem that parents can solve on our own. We need platforms to prioritize kids’ safety and Congress to include online safety measures for our children in the next stimulus package.”

The survey of more than 3,000 ParentsTogether members was conducted via Facebook Messenger from April 16-20.

Below, please find topline findings from the survey:

Below, please find a sampling of testimonials from respondents, which illustrate the types of threats kids are facing online:

My daughter has been bullied by kids that know her mental health issues. They tell her she’s unwanted, unloved and to kill herself. There has been guys try to get her to go out so they can drug and rape her.

My 7 year old child was recently playing on a Roblox app where she was contacted by someone wanting her to send pics because they wanted to be her friend.

My child is getting a lot of in-appropriate messages from female accounts.

My child somehow received a virus on his phone where very explicit pornographic pictures were just popping up all over the place without an option to not see them. 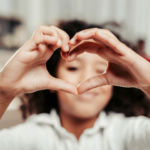 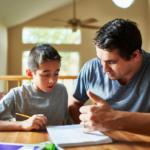 One Month In: Revisiting Your Homeschool Strategy 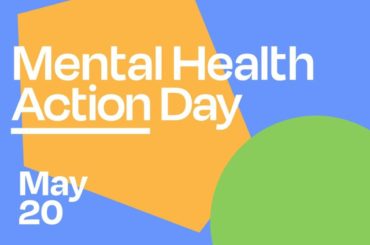 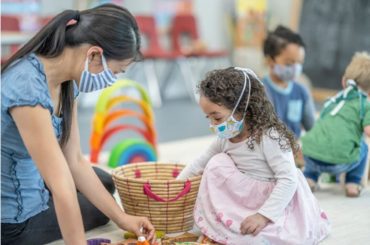 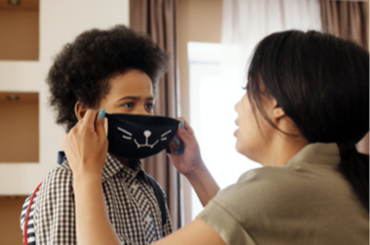