As a parent, it can be easy to focus on the dangers of social media, but there are also some great upsides for families and kids who are old enough who use it. If your children are on any social media apps, or you’re thinking about letting them sign up for the first time, it’s a good idea to get informed about both the positives and negatives of the popular apps your kids are likely to use.

Starting the online safety conversation from a place of balanced understanding about all sides of the social media story will show your kids that you get why they want to spend time on these apps. If they know you understand that there are benefits to them using social media, it may help them take the potential dangers more seriously as well. If your family decides to use social media, it’s a good idea to review the parental controls and privacy settings before they start scrolling.

Like everything in life, no social media platform is all good or bad. Understanding both sides of your kids’ favorite online hangouts can make them more open to seeing your side of any discussions about online safety. 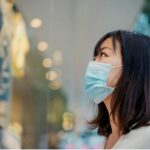 Simple Tips For Keeping Your Budget In Check During the Holidays 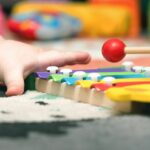