Teens Who Don’t Date Might Be Better Off, Study Shows

If you’re concerned that your teenager isn’t dating yet and may be missing out on a key part of development, a new study says there’s nothing to worry about.

Relying on data reported by teachers and students over a seven-year period, a study funded in part by the National Center for Injury Prevention and Control and the Centers for Disease Control and Prevention (CDC) of nearly 600 teens found that those who don’t date very much, if at all, seem to have the same social skills as those who do. They also seem to have lower rates of depression.

Students were asked about more than just dating; they were also asked if they felt they had positive relationships with friends and family, and if they felt any symptoms of depression or suicidal thoughts.

Providing a different but equally important perspective, teachers were asked to rate students’ behavior based on their social and leadership skills as well as whether they seemed to exhibit any signs of depression.

“The majority of teens have had some type of romantic experience by 15 to 17 years of age, or middle adolescence,” said Brooke Douglas, a doctoral student in health promotion at UGA’s College of Public Health and the study’s lead author, in a statement. “This high frequency has led some researchers to suggest that dating during teenage years is a normative behavior. That is, adolescents who have a romantic relationship are therefore considered ‘on time’ in their psychological development.”

But times are changing. With a trend towards group dating, whereby groups of friends get together for social activities in lieu of one-on-one, more traditional scenarios, perhaps it’s no surprise that being single throughout high school is no longer shocking.

“While the study refutes the notion of non-daters as social misfits, it also calls for health promotion interventions at schools and elsewhere to include non-dating as an option for normal, healthy development,” said Douglas. “As public health professionals, we can do a better job of affirming that adolescents do have the individual freedom to choose whether they want to date or not, and that either option is acceptable and healthy.”

As parents it’s important to remember that the rules that applied when we were kids are ever-changing, and so our expectations probably should too. Dating is not the only sign that a teen is social. Enjoying time spent with any friends or family is key, whether they’re ready to call someone a girlfriend or boyfriend — or not. 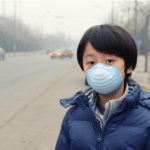 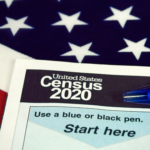 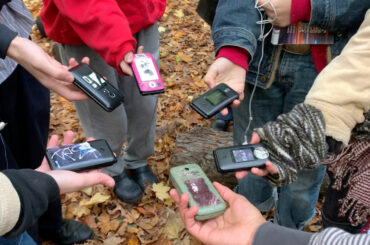