QUIZ: Do you and your kids know these Black history facts?

Black history is American history, and talking to kids about important trailblazers and milestones helps give them a deeper and more accurate understanding of how our country came to be. There’s always more to learn for kids and adults, so let the questions below give you some starting points for further research as a family. 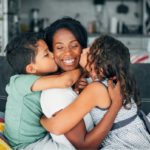 Built-in bonding: Try the 30-Day Love Challenge with your kids 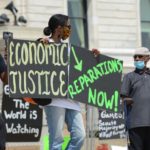