This story was originally published by NYCity News Service.

BROOKLYN — Logan Lane was 11 when she got her first smartphone. Like many kids, she started using Instagram, Snapchat and TikTok.

When she was 14, the pandemic hit. School went virtual. Her social media usage skyrocketed.

Lane felt overwhelmed as she found herself online for too many hours each day.

“I was fed up with the over-saturation of my life and the social aspects of it being connected to my online presence,” she said. “And I saw that most primarily with social media.”

She deleted her accounts and said goodbye to her smartphone.

Now 17, the Edward R. Murrow High School senior is the founding member of the Luddite Club—a group of teenagers who feel technology is consuming too much of their lives. They took their name from the 19th-century English textile workers who destroyed the machines they saw as threatening their livelihoods. The word has endured as way to refer to people who oppose the relentless creep of technology.

The club has 16 members. Like Lane, some of them have opted for flip phones to scale back their screen use. 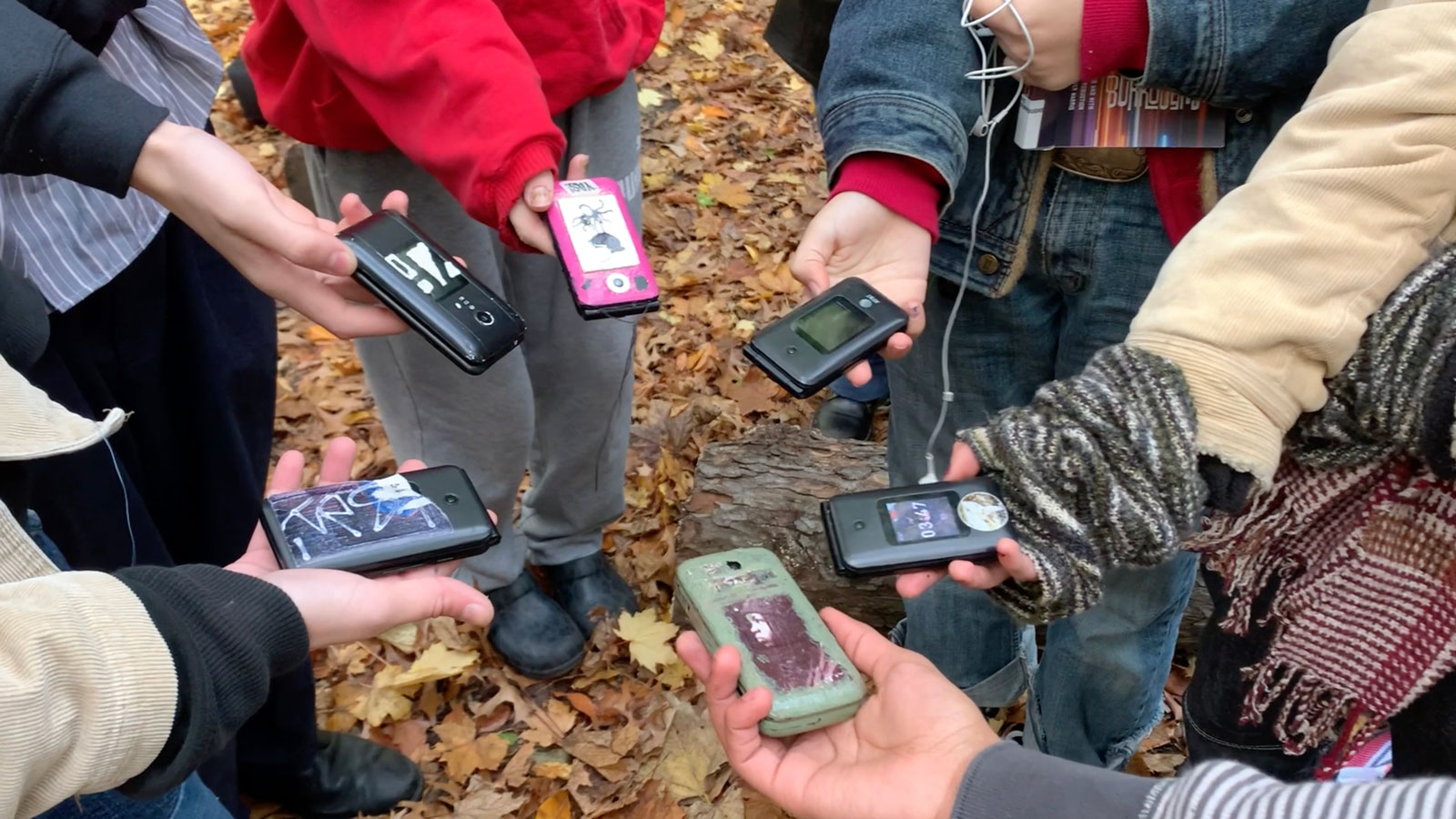 Today’s teens—part of Generation Z, roughly people born after 1997—have never known a life without smartphones and social media. Logging up to eight hours of screen time every day, they are the driving force on TikTok, which has more than a billion global users.

When Lane first went offline, she didn’t know what to do.

“I could feel my brain chemistry changing,” Lane said. “I was so bored. It’s really not so common for people to be bored and be alone with themselves, because smartphones keep us connected to other people.”

But she persisted—and discovered her time could be used creatively.

Lane is now early to bed, early to rise. She always has a book with her for her subway commutes. She is more engaged in school. She’s journaling, running and making clothing.

A year ago, Lane met Jameson Butler, 16, at a party where they bonded over not having smartphone. They started hanging out, and the Luddite Club was born.

On a recent cold Sunday afternoon, the group gathered at the Central Library on Grand Army Plaza for their weekly meeting.

Biruk Watling, arrived with Odille Zexter, both 17, and a guitar. As they waited for everyone to show up, Lane sewed together the ripped handle of her backpack. Next to her, Watling, who attends Beacon High School in Hell’s Kitchen,  journaled. Zexter sketched, while her Murrow classmate Max Frackmanm, 17, paged through a magazine.

“Technology for me has always been an escape,” Watling said.

She used to get upset when her parents told her to log off at bedtime after spending hours online. She became interested in stepping away from social media when she read the Don DeLillo novel “White Noise,”  which she interpreted as a criticism of how technology detaches users from reality.

She quit Instagram and got rid of her smartphone at the beginning of this year. 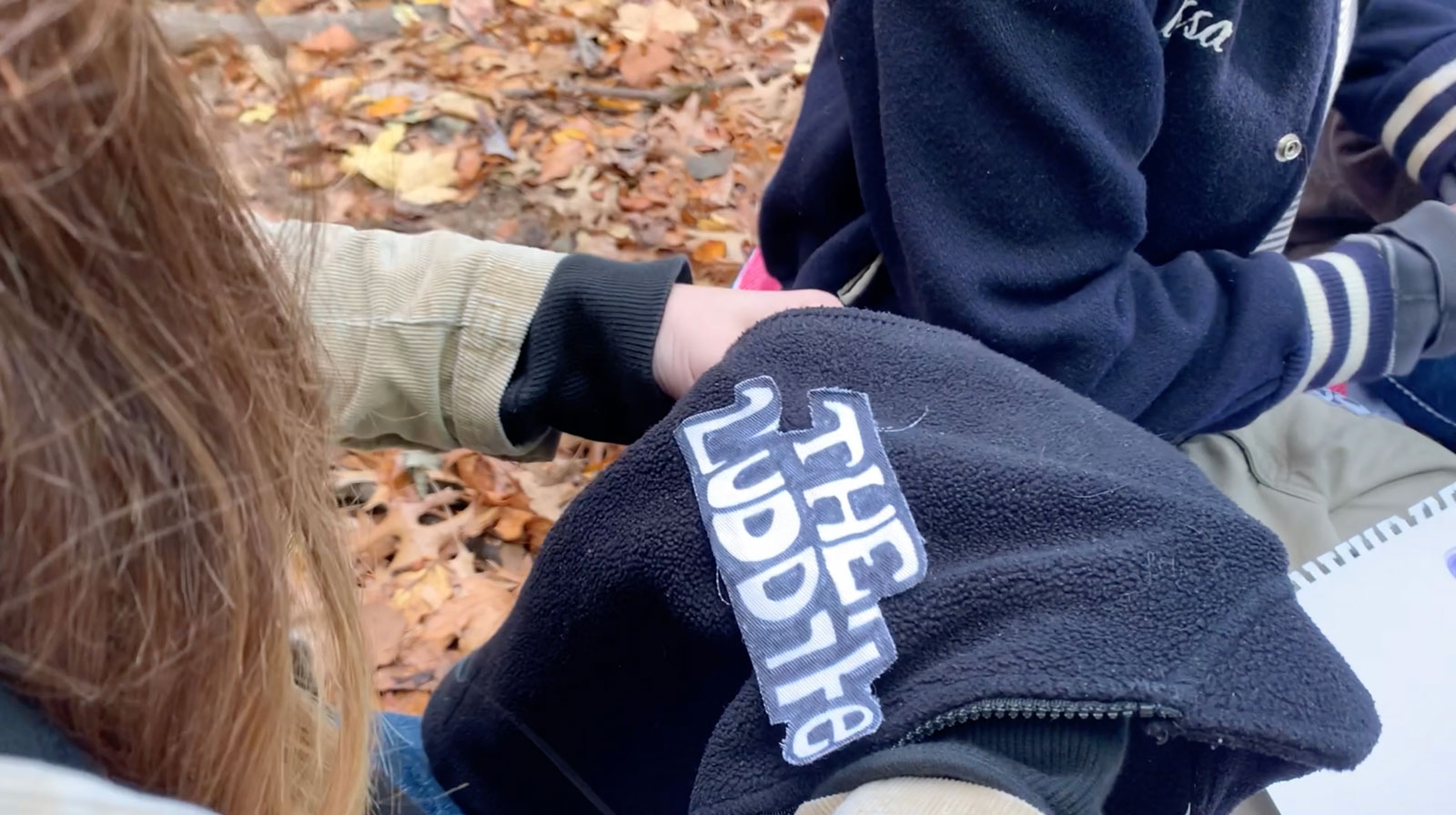 After the seven club members walked from the library into nearby Prospect Park, Frackman set up his hammock and started reading “A Quaker Book of Wisdom.” Lane played guitar while Zexter set up a blanket and began a watercolor painting.

Members who still have smartphones attend meetings as a way of reducing their time online by a few hours.

They hope more people will reflect on the addictive nature of technology and give stepping back a try. The biggest thing the club stands for is using your day more wisely, said Watling, who joined in February 2022.

“The best part about being a Luddite is my self-awareness. I have time to reflect about my day and my life.”

The members are working on how to keep the club afloat when most of the current members go off to college next year.

“Even if people want to spend a couple of hours off of social media a week,” Butler said, “they would be welcome in the club.” 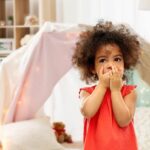 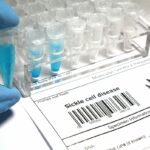