The state of California is celebrating progress after new data was released revealing a record-low teen birth rate. In fact, teen birth, pregnancy, and abortion rates are decreasing across the the state, and indeed, much of the country. Strikingly, California’s abortion rate has dropped twice as much as the nationwide rate of 8 percent.

To explain the falling teen pregnancy rates in California, many experts are pointing to the state’s sex education and contraceptive access policies. Sex education programs in all public schools are required to cover sex and reproduction with a medically accurate and comprehensive curriculum. Meanwhile, many states still rely on abstinence-only sex education which has been proven to correlate with higher teen pregnancy rates.

In addition to comprehensive sex ed, California law guarantees access to birth control, abortions, and the morning-after pill to anyone, regardless of age and without requiring parental consent. The state relies on federal funding sources such as Title X to run the programs that drive down teen pregnancy, like the Family Planning, Access, Care, and Treatment program.

Since taking office, the Trump administration has been attempting to curb that funding with restrictions and stringent requirements for health clinics providing contraception and abortions. Planned Parenthood has since left the California program because of the new requirements. California is currently in the process of suing to overturn the clinic requirement rules.

California isn’t the only state with record-breaking new data on teenage pregnancy. For example, Minnesota’s Hennepin County, part of the Twin Cities suburbs, has seen a 65 percent decrease in teen pregnancy in the last decade.

Similarly to its West Coast counterpart, Hennepin County started offering adolescent health education and information about accessing contraceptives. Their program, Better Together Hennepin, is federally funded by a grant which expires in June.

Mckenna Saady is a freelance writer and digital engagement consultant from Richmond, VA. Before working for nonprofits such as the Human Rights Campaign and United Way, Mckenna spent nearly a decade as a child care provider and Pre-K teacher. She now lives in Philadelphia and volunteers as a foster parent for orphaned kittens with the PSPCA. 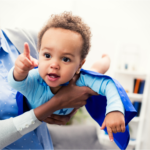 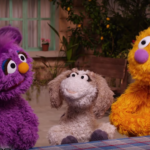 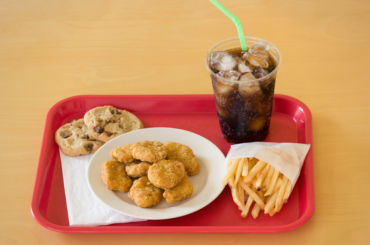 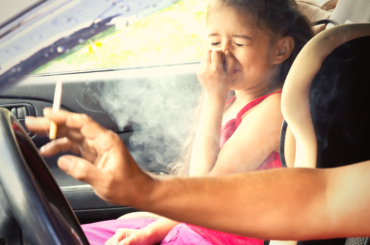 Childhood Exposure To Smoking Linked To Hyperactivity and Behavior Issues